Highlands Hope Umbrella is a small network of health professionals and community activists who are struggling on the frontline of an HIV-AIDS pandemic that is scything through the people of this rural, mountainous region.

The nurses, organizers, and ordinary patients involved with Highlands Hope Umbrella are courageous, committed, and racing against the clock to bring education, testing, and anti-retroviral therapies to thousands of individuals who are suffering with the disease. This includes the widows, widowers, and orphans whose already difficult lives have been made almost impossible by HIV.

In the Tanzanian Sketchbook that came out of the trip, Terry Mosher captured the beauty, the heartbreak and the courageous determination of Highlands Hope Umbrella activists like nurse Betty Liduke, community-organizer Jackson Mbogela, and the men, women and children who make the Makete and Njombe Districts of Tanzania a very special place. 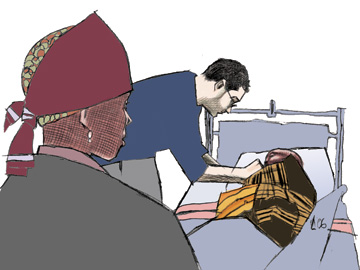 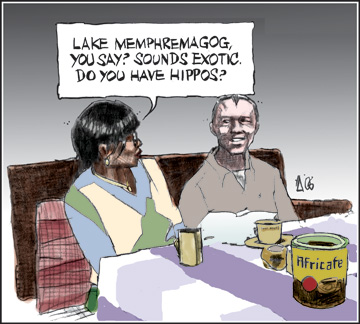 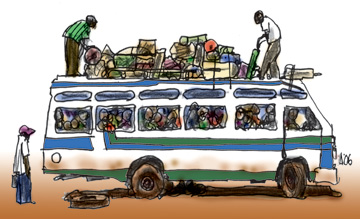 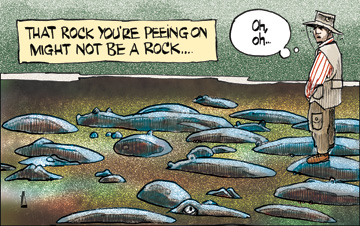 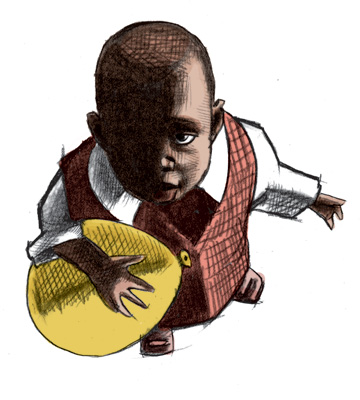 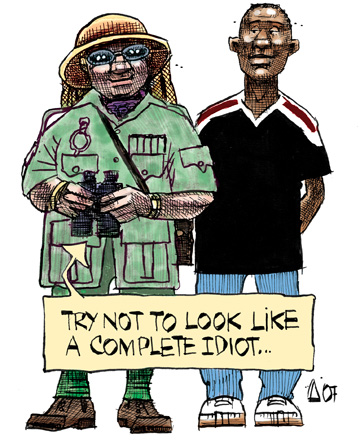 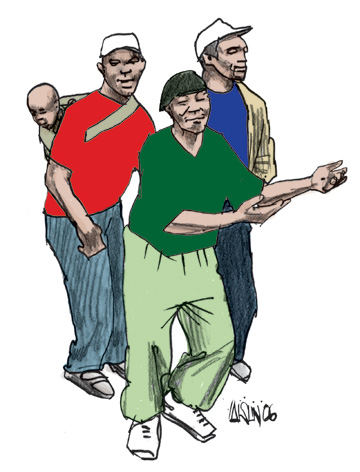 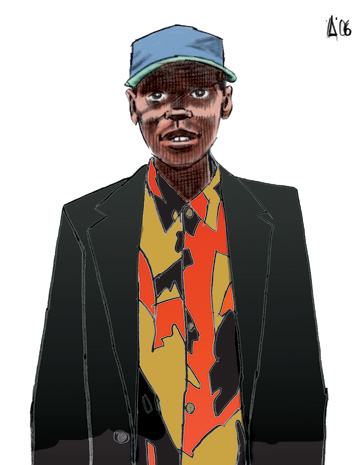 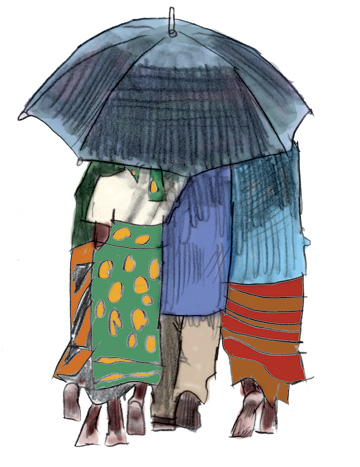 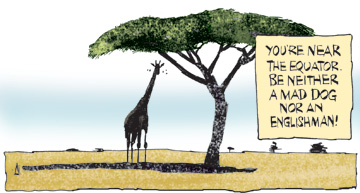 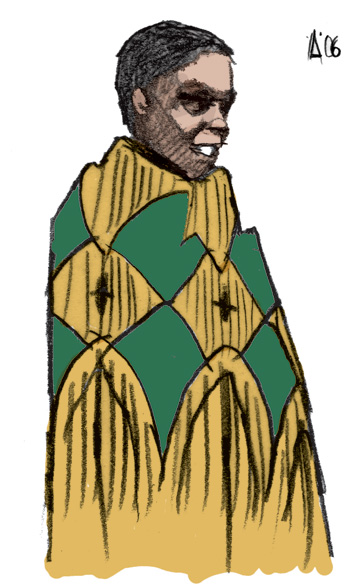 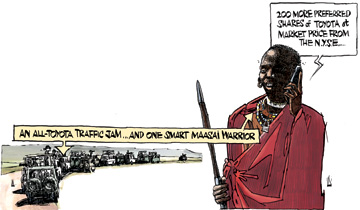 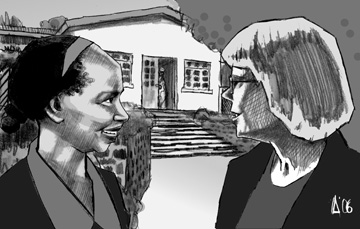 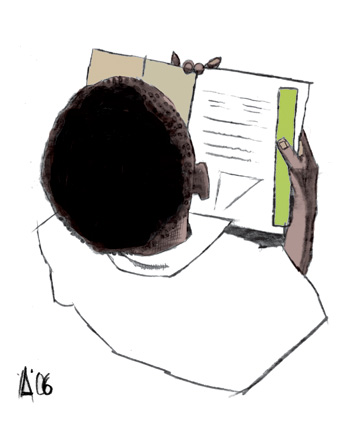 On the Road to Bulongwa 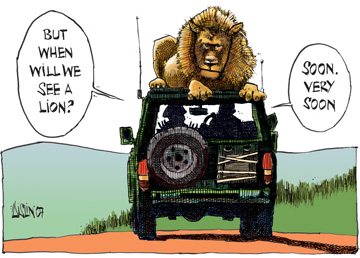