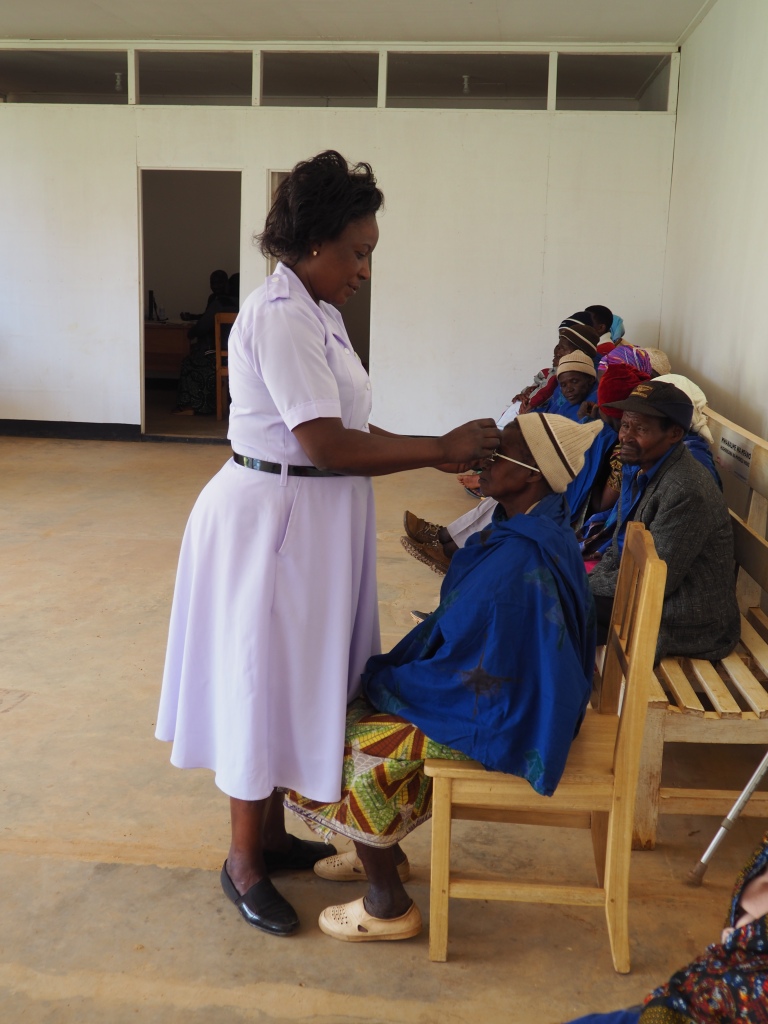 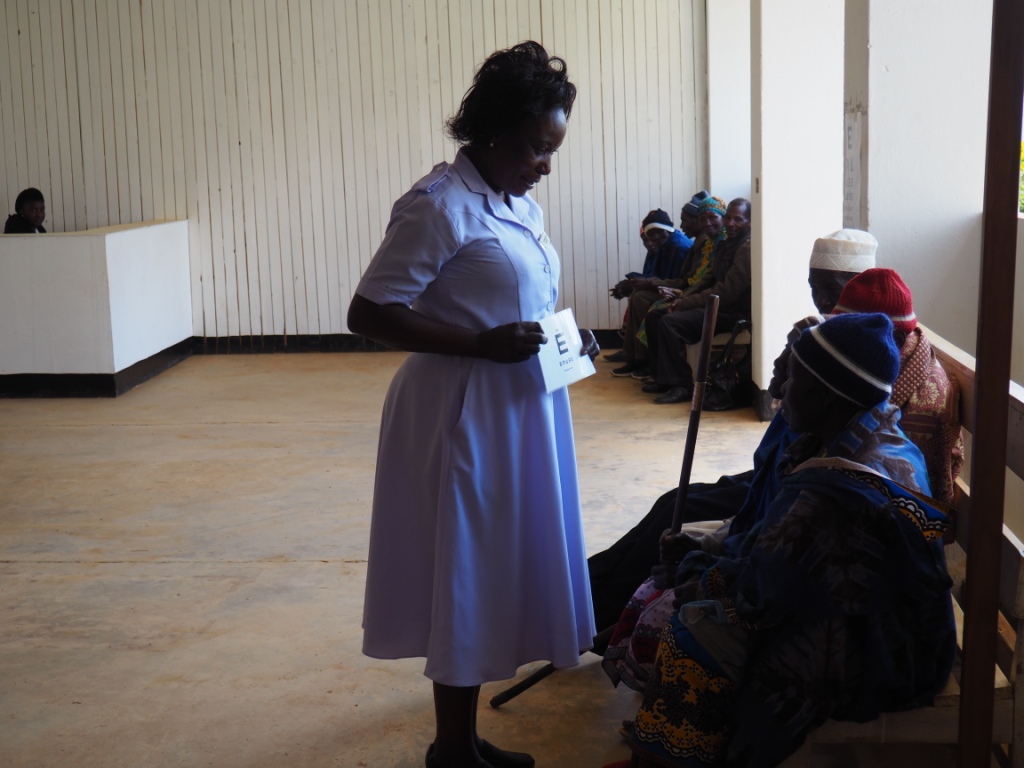 Seniors getting eye test before getting reading glasses.

Tanganyika Wattle Co Ltd (TANWAT) having its Head Quarters in Njombe Region has been providing Elderly care and Support to seniors aged 60 years and above since 2012 under its Hospital Unit (TANWAT HOSPITAL) by providing them with basic social needs and health services.

On 8th February 2020, more than 18 elders from Kibena and Itulike villages of Ramadhani ward in Njombe town council  received free Cataract surgery and treatments at TANWAT Hospital as one of the activities under Elderly Care and Support program after being diagnosed to have such problems and having poor financial capability to afford treatment costs.

Few days before the surgery day, more than 60 seniors were checked and their eyes tested as a result 18 of them were found to have cataract causing poor vision. That is why, TANWAT Hospital administration decided to arrange free surgery services transport and accommodation for seniors.

Reading glasses were also freely provided to seniors who needed them after being checked.

TANWAT Hospital has also been working in partnership with Tanzania Government in providing community services especially to elderly population and here Dr Simon Luvanda who also participated during this campaign explained the magnitude of the problem in Njombe region and appreciated the support given by Tanwat Hospital and its partners.

Ms Bathseba Betty Liduke, a Matron at TANWAT Hospital and project coordinator for the Elderly care and Support program has explained her thanks to all stakeholders including McGill University Ingram School of Nursing, Canadian friends of Highlands Hope, Highlands Hope Umbrella and those who in one way or another facilitated the achievement of the service provided to elders.

In order to reach the goal of supporting at least 100 elders with cataract problem, Mr. Edmund Munubi who is the TANWAT Hospital manager said that, TANWAT is looking and calling for partnership with other Companies, well-wishers and institutions in and out of Njombe region to join hand in facilitation and support the treatments to seniors who are marginalized.